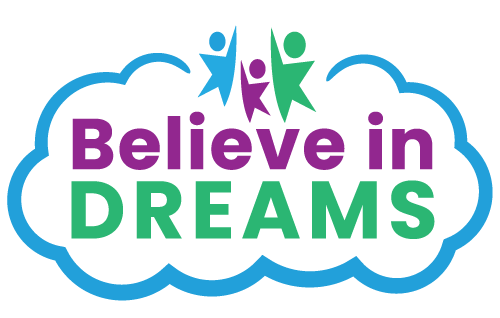 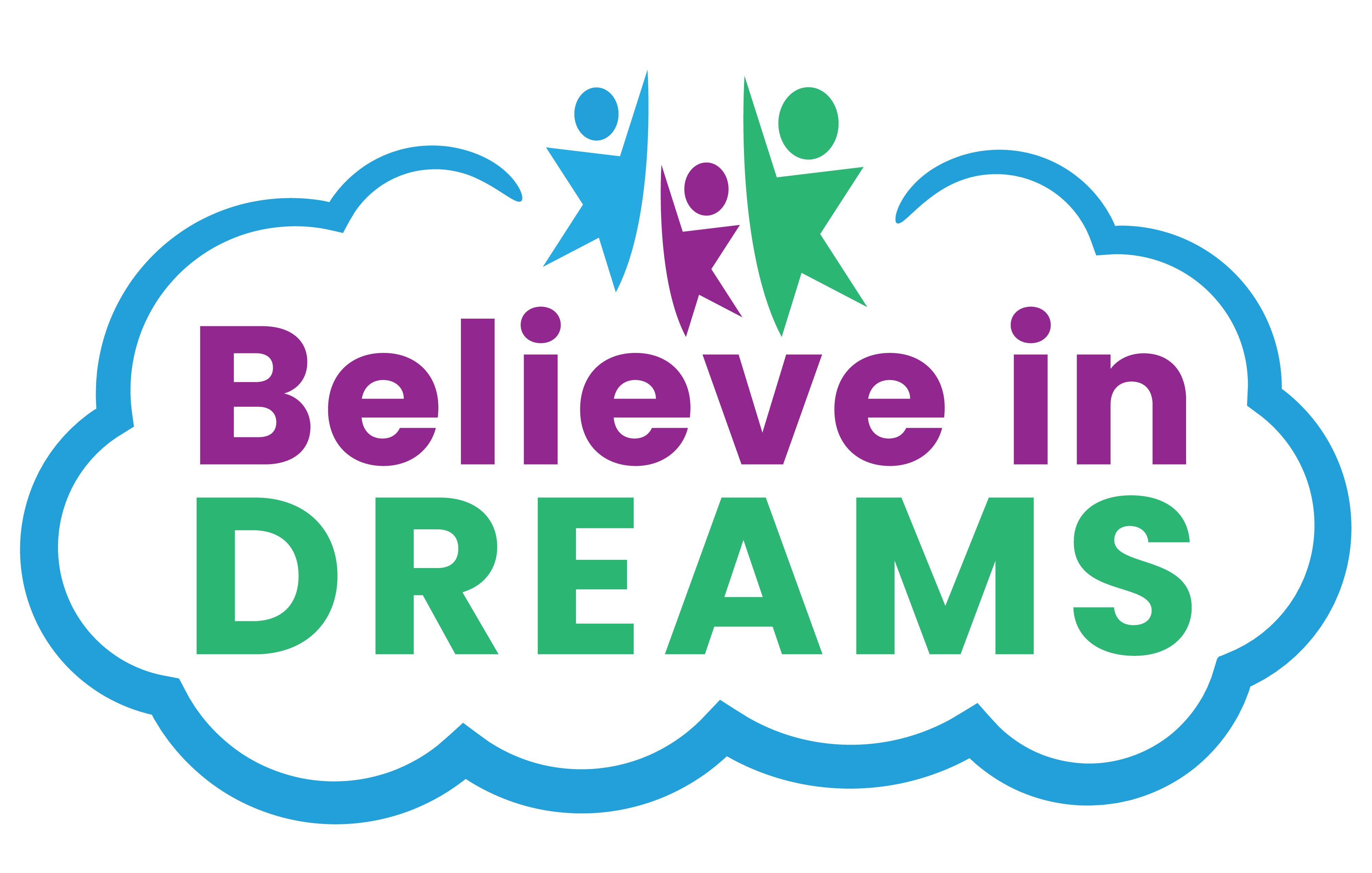 Mark, 6 years old, was nominated by his counselor. Mark lost his mother when he was 5 due to a brain aneurysm. He does not have contact with his father. Mark’s  cousin, was murdered the same month his mother died. Mark has been separated from his brother and sister who are being raised by other relatives. He is in the custody of his cousin who provides a safe, loving home for him. Mark is intelligent, loves to learn and very polite. His dream was to go to Chuck E. Cheese for the first time.We worked with Chuck E. Cheese to provide Mark with a Mega SuperStar Birthday Party at Chuck E. Cheese with 6 friends and his family 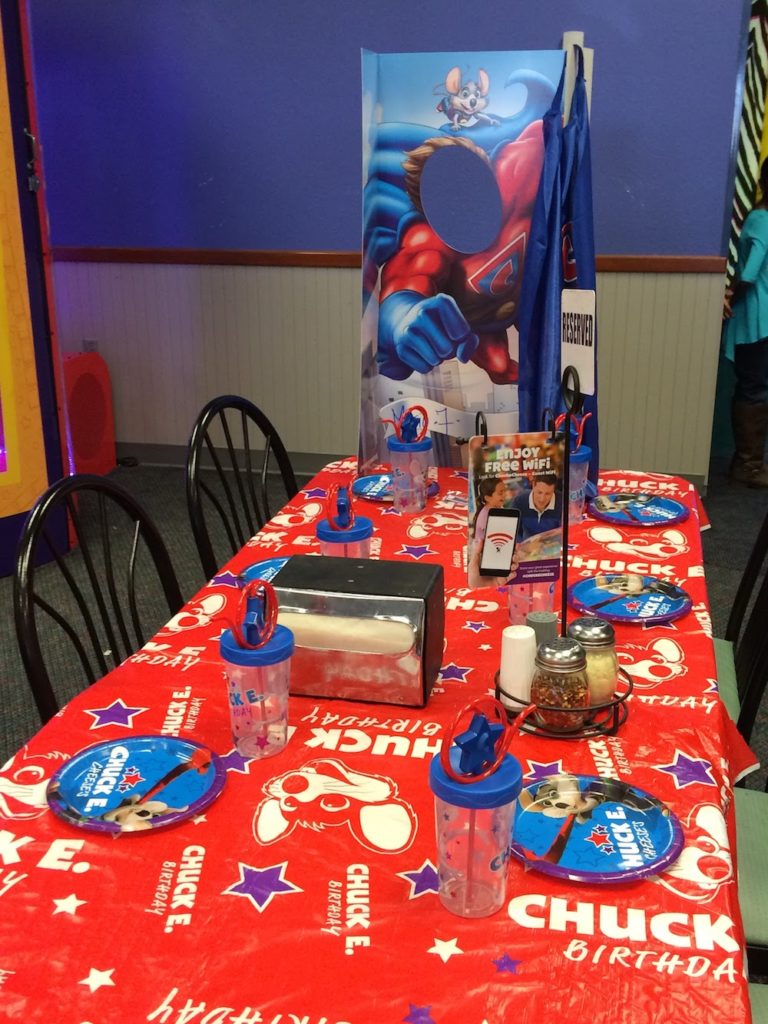 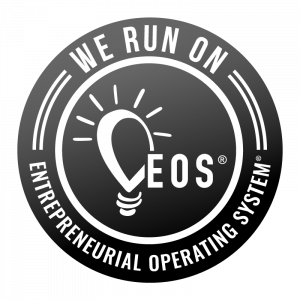 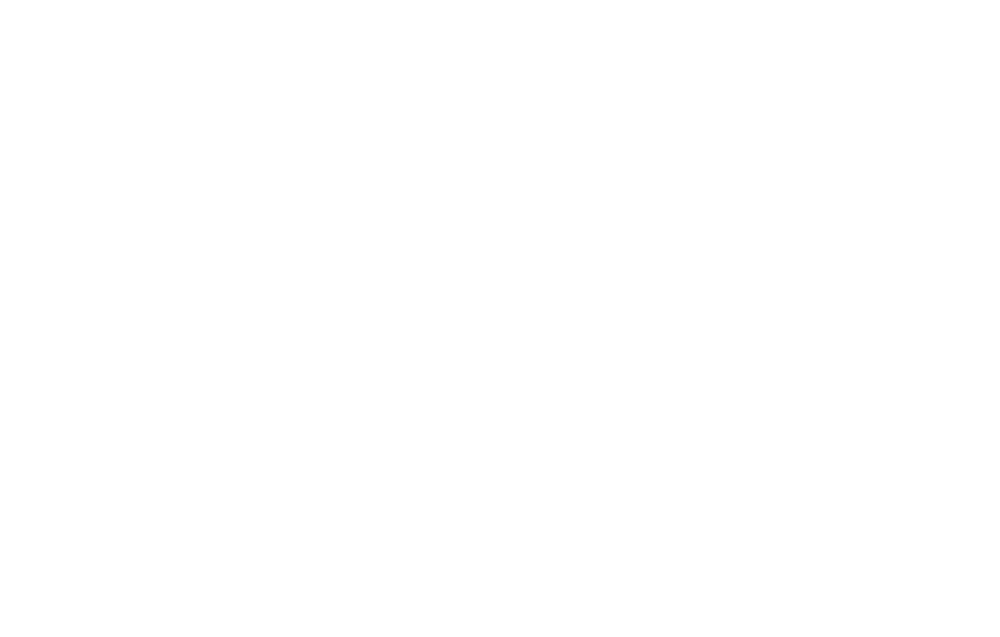